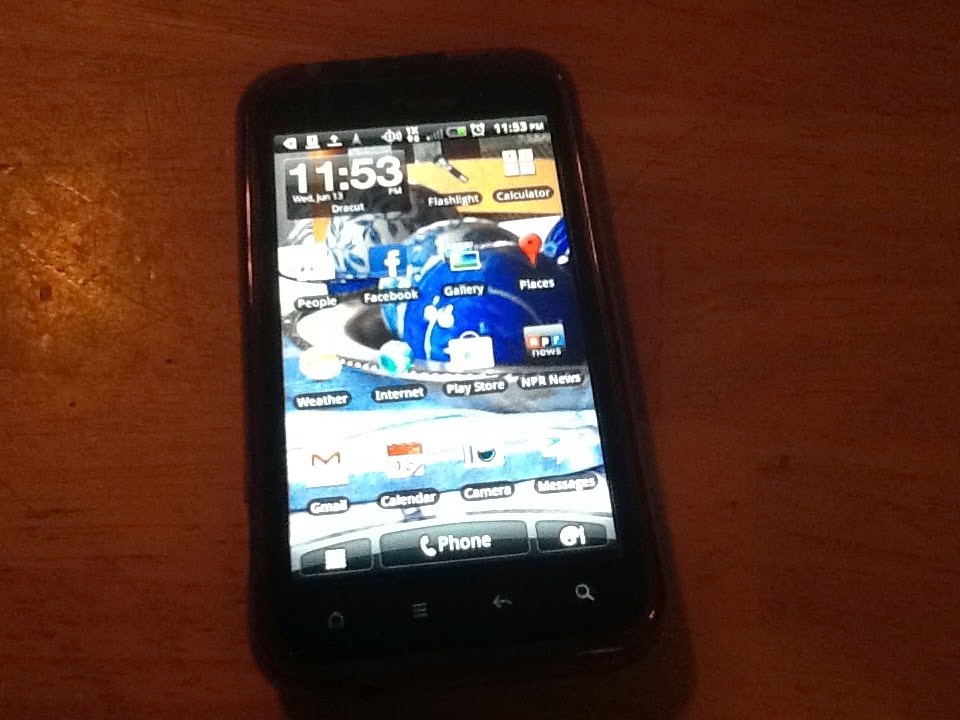 Autocorrect can be hysterical. This isn’t news. What’s also fun, in a similar vein, is Voice-to-Text. Now Siri, or whatever helpful app your OS manifests as, can take matters into her own digital mitts.


I've got some swell examples. One time I was with Sue, and we were hoping to get our mutual cousins to come out with us on a Friday night. I was texting cousin Brenda, to try and arrange things with her and her sister Di:

“Hi Brenda did Sue text you you want to get together tonight maybe die 2?”

Months later, we are together again, I’m texting, that is I’m dictating my text into my phone to my husband, I’m about to leave the cousins’ house, and am planning on driving Sue home. That’s SUE, with like and “S”. No “W”s, no “F”s. I don’t get it. But there you go:

“Leaving soon probably will be driving waffles home on the way.”

At least there was no mention of a violent end. Just breakfast. That I can take.

And just this week, I’m answering a text from Robin. I’ve been helping her with some office work, a new software product to help schedule appointments and classes and other cool stuff. But we’ve been texting a lot. At this moment, I was getting ready to leave Children’s Hospital satellite in Lexington. Tom needed blood work, a little too fancy for our local hospital.

Robin wondered if I was going to be working (in person) with her that day, so I was explaining, typing the text this time, but without benefit of ocular support. (I wasn’t wearing my glasses).

“I don't think so, but maybe smotheringday?”

“Smothering”? I mean, sure we had been texting a lot, but I wasn’t feeling smothered exactly. Maybe just a little blind. 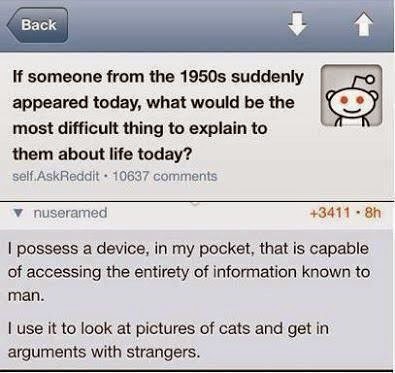 And another convo with Robin the same day I think? This time in email. I had plans the following day, for a very small specific window of time with Judy. Judy of the “It’s been so Long, I Forgot What she Looked Like” realm. So, I could not work with Robin on this day either. So, like I said, I was emailing. But I was emailing with my phone, using good old Voice-to-Text:

“Alright, that will work. right now as far as I know I should be in class tomorrow, but I have to leave right after because I have an appointment with a cup and drink it,”


What I actually said was, I have an appointment up in Dracut. Don’t know why I said “appointment”, I should have maybe said “meeting” but I was Voice-to-Texting on the fly. Ironically, Judy and I had talked about having coffee together. So, I guess I did have an appointment with a ‘cup’, a big cup of crazy Voice-to-Broth Alphabet Soup!”
Posted by M.K. Williams at 12:15 AM